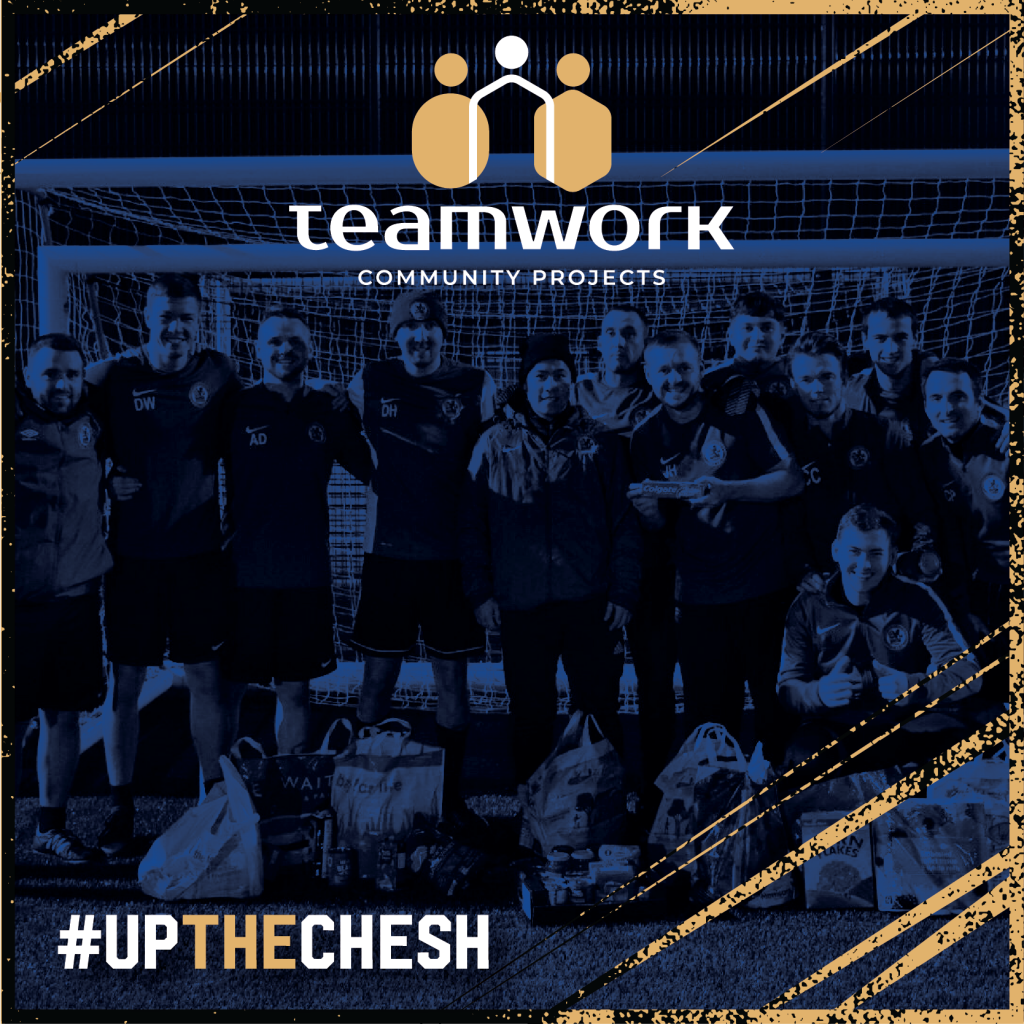 Manager John Hughes’ first order of business for the new season has been to introduce the Teamwork project, designed to encourage Grassroot clubs to contribute to the community in whatever way they can.

For the 2019/20 season, The Chesh have decided to run a food bank scheme, which looks to club players, members and supports to contribute items each week, whether it be a pack of toilet rolls, razors, a couple fo tins of food etc. which will be donated to local food banks as John Hughes explains:

The club takes seriously its responsibility to support players in their family or professional life, but there are many in our society who have hit hard times or need some extra support and might not be able to a turn to a club like ours for support. We wanted to reach out to those people and do our bit.

Every week we ask people to donate food or toiletry products which can help those not able to afford to get it for themselves or their family. If every person donated £2 worth of stuff each week we would be able to donate nearly £100 worth of items. That’s say £10 per month to me and you – which in the general scheme of things doesn’t mean a lot, but to these people it offers them support, hope and some dignity when they need it most.

The club hope that fellow West Cheshire League teams will join them in the campaign, with the club offering to donate the contributions to the food bank most local to the ground where our games are being held.

For more information, or if you would like to get involved email teamwork@cheshirelinesfc.co.uk 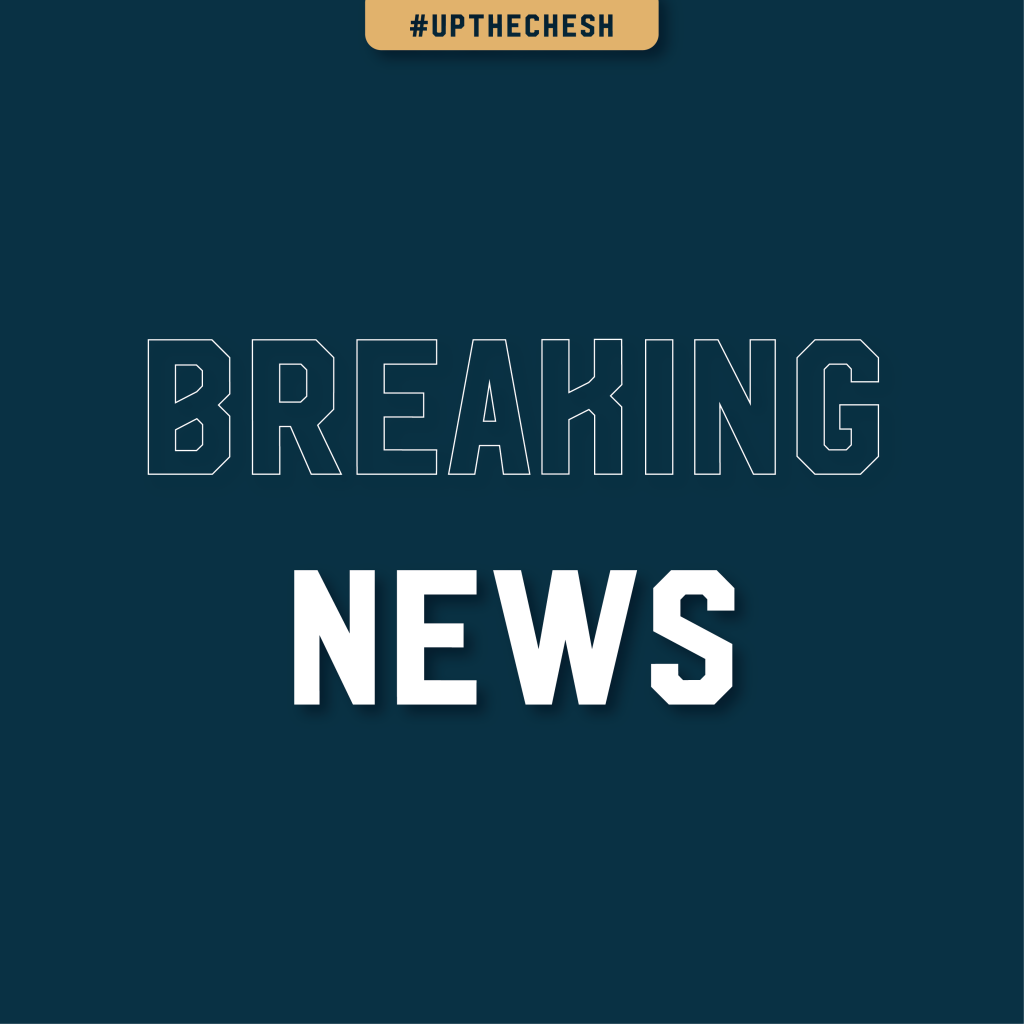 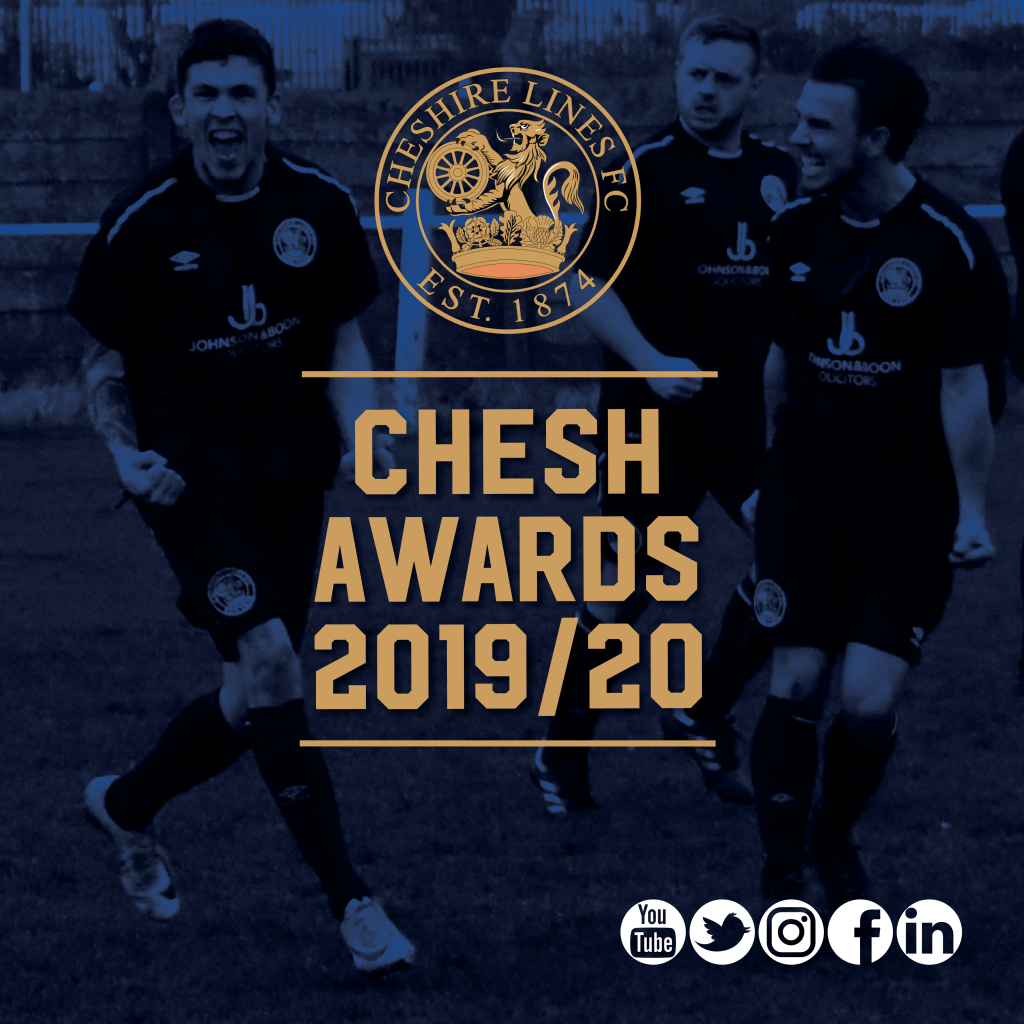